That time that the mother of the groom wanted to kidnap my guests!

…the mother of the groom wanted to kidnap my guests!

In every wedding, there’s always that moment when something unexpected happens, either during the planning stage or during the actual wedding day. Wedding shenanigans are a must, we all need a good story to tell afterwards.

It was my second wedding after opening Magical Vows. A summer wedding, with a marvellous, hot, sunny weather, a nice church (I actually love working there because the priest is such a nice person!), and a reception in one of my favourite venues.

They were, by pure chance, the same church and venue that had been chosen by my sister the year before, and I had organised her wedding as well, the number of guests was very similar (some were even the same!) so I was very well acquainted with the timings and such, and I had timed the mass and the reception as comfortably as possible. It takes 35/40 minutes on a good day to go from the church to the venue, I accounted almost one hour and half between the end of the ceremony and the start of the aperitifs (because you need to consider the throwing of confetti and everyone wanting to congratulate the spouses! It takes longer than you think!)

I had also accounted for the heat, we discussed it with the spouses, and we had our detailed plan of action decided a couple of weeks before, as I’m wont to do.

Their wedding was on Saturday.

Mother of the Groom *name*, it says.

I answer immediately (because any call by the wedding party the week before the wedding has to be answered at basically any hour), and, just to keep it short, the MOG (Mother of the Groom for those who are not used to the wedding acronyms) tells me that she has seen the forecast for the next Saturday and that she is worried about people being thirsty in the very hot weather. And then she says “I’ve looked it up, and there’s a B&B there that makes aperitifs, I’d like to have everyone stop there before going to the venue, so they can have a refreshment. I will pay for them, so they don’t have to worry!” 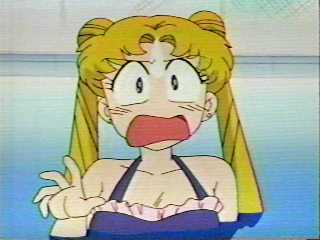 She couldn’t see me, but I think my eyes did that anime thingy where they enlarge so much, they take half of the face, and I just slightly panicked. I know that she meant well (really, it was so thoughtful of her, and no wedding shenanigans is done in bad faith, they only end up being funny!), but that apparently little detour would have cost one hour to serve something to drink to every guest (in a very optimistic setting), plus the time to consume the drink, plus the chattering going around (which always happens).

They would have arrived with, like, a 90/120 minutes late to the venue, and that venue had a time limit for 1 am for the music (which the spouses were perfectly fine with, as with our timeline, they had 2 hours of after dinner dances).

I think my brain put up, like, a sign saying “Keep calm, you’re the wedding planner” and, at 10:30 pm four days before the wedding, I found that my planner-self had rolled a natural 20 at Intelligence, taken over the panic, and told her,

“Oh, but… that would take too much time, and it would be really difficult for everyone… why don’t I prepare wedding bags, instead? I’ll bring bags in the church with water, a fan and tissues for everyone, so that they don’t need to go anywhere and they have the refreshments exactly when they need them.”

She agreed promptly, as, yeah, that would be a very good solution (yes, thanks, I know, a natural 20 dice roll at intelligence will do that), and was very happy about my proposal and confirmed that she would pay for them.

I had actually proposed them to the bride, but at the beginning she reckoned that they weren’t necessary. Now, though…

However, the spouses needed to know about this change of program, so as soon as I closed the call, I called the bride. She wasn’t particularly happy (about the fact that I had been called at that time of the evening, she was a blast to work with), but agreed that I had had the best idea to keep her mother in law happy with no charge for them. Remember, I’ll never agree to something that my clients have to pay without consulting them beforehand!

This done, that left me mainly with a big question mark.

Where to find, in three days, all that stuff?

Because I was at the beginning of my career and had absolutely nothing of the sort in my then-meagre equipment. I was like a level 3 wedding planner, and this was a level 5 CR (challenge rating, for those who are not familiar with D&D) at least! 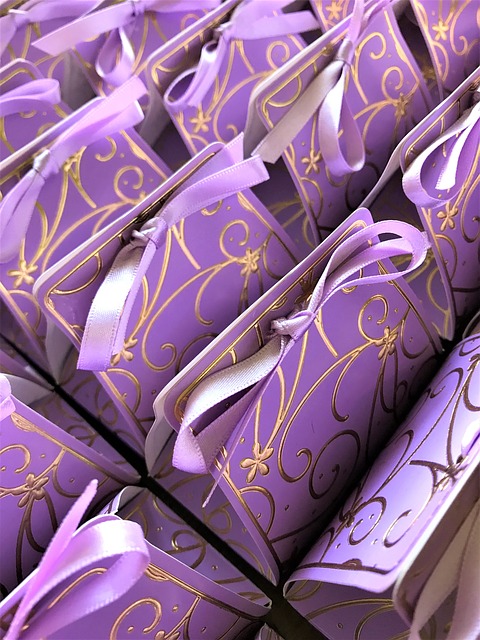 Google is my best friend; did you know that? The second-best friend of all? Amazon! On Amazon I found white fans and the bags, and I promptly ordered them. I love Amazon Prime, not last because I can see Prime Video and watching Good Omens and Doctor Who is always a pleasure, but this is beside the point!

The day after, thanks to some of my darling vendors, I purchased enough water bottles for everyone, and then I stuffed them in the fridge and freezer in my garage. I needed them to be cool, and to stay cool for a few hours, and I did live 45 minutes away from the church: the frozen water would melt and keep the rest fresh!

Then, for good measure, I got some tissues, and some candies, because a small nibble wouldn’t have gone amiss.

And then, on the day of the wedding, I arrived at the church with my small Yaris (I had my Yaris then, I loved that car) loaded to the brim with things, and unloaded it all and put the bags on the benches (I had cleared it all with the priest as well, but, as I said, he’s one of the most laid back people I know).

In the end, everything went smoothly, the wedding bags were a blast, and they turned out even better than I thought, plus everyone was on time at the venue, and I got all the experience points and levelled at level 4 in one wedding!

So, this is how the mother of the groom almost kidnapped my guests!

Wedding shenanigans are really something to expect, and often they’re completely harmless, but it helps having a Wedding Planner who can take care of them without you worrying!

Do you want to make sure you have someone on your side to take care even of the smallest thing? Click on the reassuring blue button below to book your date!

Hi! Welcome to my sitting room, a place made of magic and stories where you can relax and discover new things! I’m Bluebell and I’ll guide you in the magic world of wedding!